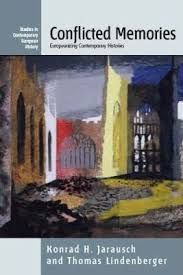 Despite the growing interest in general European history, the European dimension is surprisingly absent from the writing of contemporary history. In most countries, the historiography on the 20th century continues to be dominated by national perspectives. Although there is cross-national work on specific topics such as occupation or resistance, transnational conceptions and narratives of contemporary European history have yet to be worked out. This volume focuses on the development of a shared conception of recent European history that will be required as an underpinning for further economic and political integration so as to make lasting cooperation on the old continent possible. It tries to overcome the traditional national framing that ironically persists just at a time when organized efforts to transform Europe from an object of debate to an actual subject have some chance of succeeding in making it into a polity in its own right.